'Pull The Trigger', by Stefania Mattana 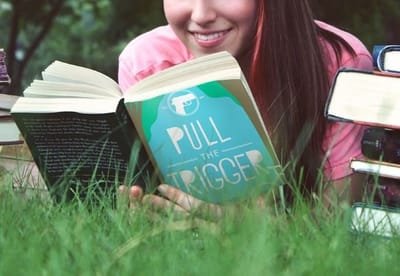 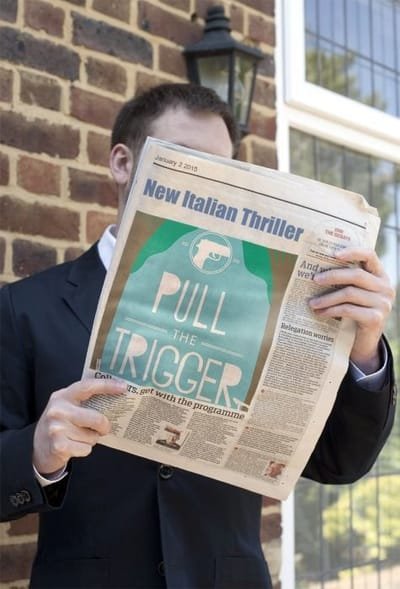 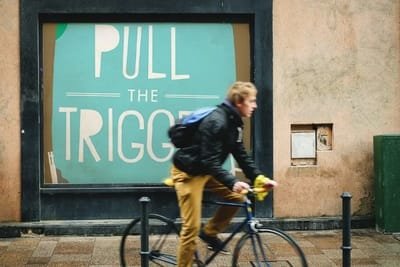 A book worth poaching for.

So, having read Stefania Mattana’s Cutting Right to the Chase, which I described as a “little wonder”, I moved on from the short stories to her second novel: Pull The Trigger – I must read the first now – which allowed me to get to know a little more (well, actually, quite a lot) about Chase Williams, the ex-detective, ex-pat gone-Italiano, living in Tursenia, a regular little Guernsey without the sea, although far more interesting than Bergerac could ever be.

What I got to know about Chase, who is frequently called upon by the Tursenian police to help out in investigations of the murderous variety, given his experience working for the MET, was pleasantly surprising in that he’s what Mattana would call a ‘regular guy’ – as I said in my last review: I love the Italiano/Americano phraseology going on within the narrative; it’s all fun fly-on-the-wall stuff, especially with regard to the descriptions of Chase himself. Chase is anything but an alpha hero, as is the case with many of these kinds of novels: he has his flaws – unlike, say, the heroic Betti, ballistics expert and Italian godlike creature.

Suffice to say, I see these novels, in time, and Chase, becoming very popular, if Mattana endeavours to keep with her formula.

Pull The Trigger in an excellent novel, and is based around a series of gunshots, and the painstaking process of just who… – no, I’ll say no more…

What I will say is that it’s quite evident that Mattana has done her homework relating to detective work, as well as taken her time in writing the book – a book which reads in the style of a “painstaking process”, thus creating the perfect atmosphere for such, and so the perfect crime novel for any fan of the genre…

These short stories have a charm of their own and are presented in the 3rd person by an unknown narrator who somehow invokes a Dr. Watson-type presence, if here via a silent and invisible, meticulous observer.

The stories aren’t fantastic in their themes, or executions: their entertaining-value is in their thought-provoking simplicity, as well their frequent portrayals of the odd slight cultural clash between Italian and British ways of going about things, on a day-to-day basis.

Further to that, being a linguist myself, I have been rather fascinated by the individual ‘voice’ of the narration, which affords the stories an added dynamic. That is, although in perfect English, they partly read like ‘foreignised’ translations from Italian into English – only partly – like a blend of Americano/Italian English, which all adds to the atmosphere: certain things are expressed in a way I probably wouldn’t express them, in what I’ll call a quirky way, in the very positive sense of the word.

Stefania Mattana is an author to look out for, I see real potential in these stories, for they seem to put fun back into crime – I’ve since unearthed my collection of Conan-Doyle; they’ve got me right in the mood. And I wouldn’t be surprised if they one day make their way into the cinema.

Yes. Atmospheric, and so addictive. Recommended.

You can buy the book here <<