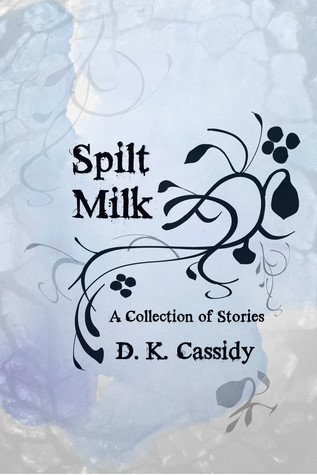 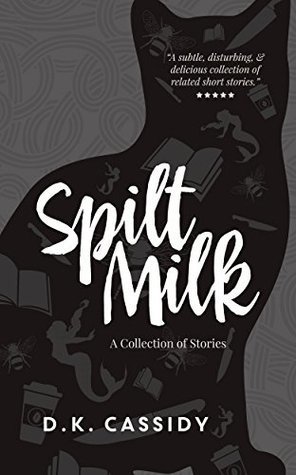 As with finishing any proper, great read, I’ll ‘sit around’ awhile; I’ll wallow in reflection of what’s just gone; spend time before moving on to something else – in a kind of regret that the book has come to an end, I guess; my glass is never half-full at these moments, something’s over, never to be repeated. Now, when it comes to a brilliant collection of short stories, I feel even worse, and that’s because the short story is a mode/genre of writing I know I’ll ever conquer. I feel envious, then.

For any great short story, I firstly tend to smile, just before the end. And by the end, I actually laugh, however briefly. And then sigh: ‘Clever.’

I did that for each one of this author’s collection. Furthermore, before all that, I’d find myself studying her style, as well as her subject matter. I became truly amazed by the ingredients.

Funny, I doubt whether Deborah Cassidy has even thought of this herself – if she has, wow, we’re really tuned in – but I couldn’t help seeing her opening piece, ‘Bee’s Knees’, as a kind of symbolic prelude for the rest of the book, as if the author has somehow managed to tune into to the busy hum of the everyday mind, as a collective, caught them in her net, from ostensibly banal situations. There is so much going on in such little space, and via such terse phraseology, it’s almost frightening – the book practically screams at you.

The subject matter is dark, real and compelling – I admit to having turned pages rather tensely; and that’s the sign of any skilfully written story. And yet depict what would generally appear on the surface to be ‘normal’ people going about their everyday ‘normal’ lives – barring, say, the likes of a young woman who prefers to call herself “cripple”, although wouldn’t allow herself to be called such.

Someone once told me that ‘normal is no more than a cycle on a washing machine. Deborah Cassidy’s Spilt Milk certainly supports the idea.